Take a closer look at each of the Special Olympic athletes from Oklahoma our firm sponsored this year:

Our firm is proud to support special needs athletes in Oklahoma and we congratulate each athlete who competed! 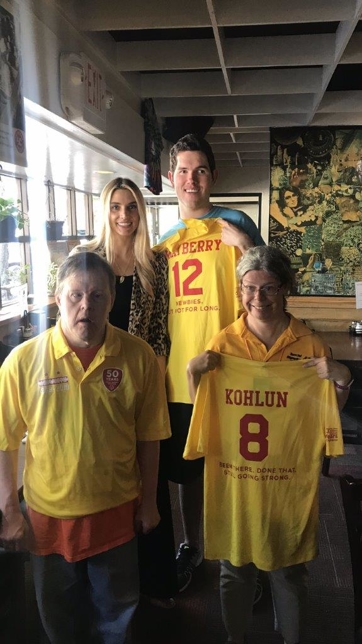